The fruits of the grapevine are among the oldest crops cultivated by mankind. They originally come from Asia and were very common among the Egyptians and Assyrians. The bright seedless grapes are harvested ripe and then dried in the sun or in the shade to a humidity of 15-18%. This increases the fructose content to about 33%. With dried grapes one differentiates between raisins and sultanas. Raisins are laid out to dry naturally and darken in colour. Sultanas are washed in potash (potassium carbonate) before drying to remove the natural layer of wax on the skin of the grape, which makes it easier for the moisture to evaporate: the fruit is preserved more quickly and remains light.

The annual world harvest of dried grapes is around 1,200,000 tons but is subject to weather-related variations of up to 40%. The qualities are also subject to variations, e.g. if it rains during drying. Then the goods darken and the microbiological burden, especially by mould, is significantly increased.

The main supplier of raisins is the US (California) with approx. 280,000 tons annually. The most important supplier country for sultanas is Turkey with similarly large quantities, followed by Iran with approx. 155,000 tons crop. South Africa produces both sultanas and raisins, especially the raisin ‘Thompson Seedless’ variety. The Turkish sultanas from the hinterland of Izmir are called ‘Smyrna’ sultanas. In Iran, there are different grape varieties: Maraghe and Ghotchan are medium-berry and sweet, Malayer is smaller and beautifully bright, Ourmieh sultanas are reddish and sour in taste. The high-quality sultana variety from South Africa is called ‘Orange River’.

Sultanas are mainly used for bakeries and in cake production. In Germany, the most famous product in which sultanas are processed in large quantities is the ‘Christstollen’ or Christmas fruit cake. Another significant industry is cereals. Raisins are used in the chocolate industry and come packaged, for example, in trail mix. 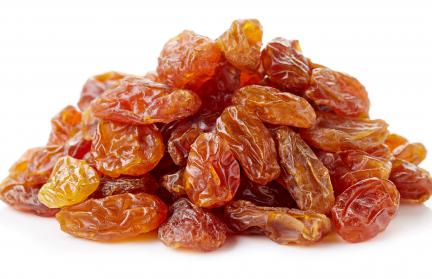 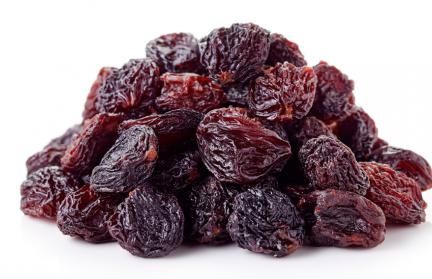 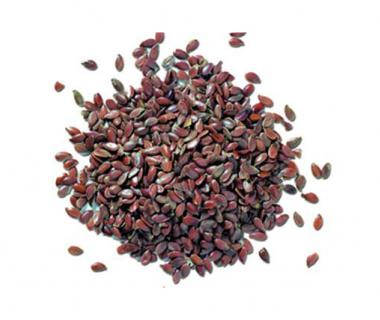 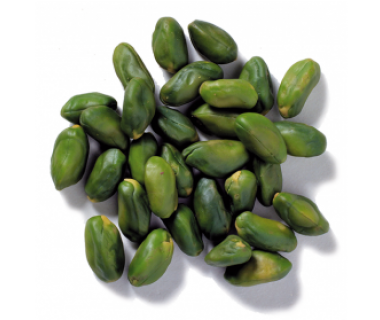 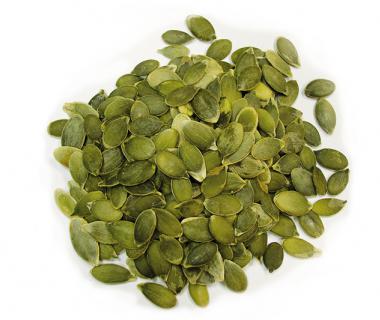 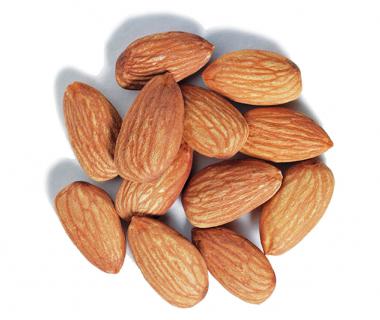 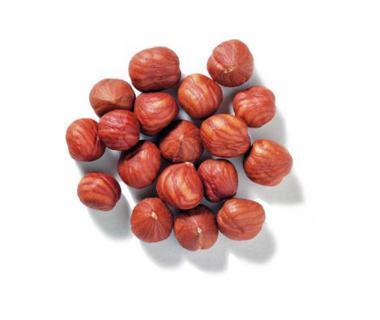 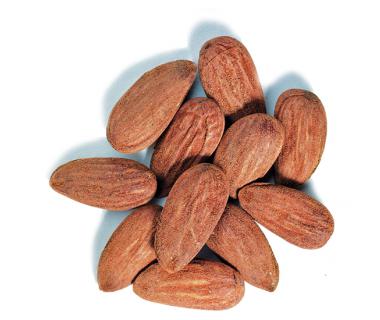 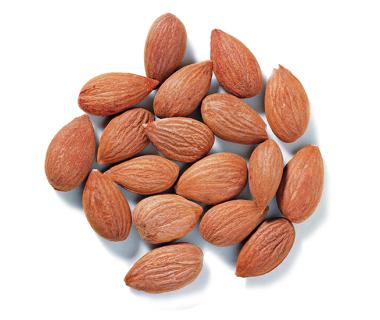